Intelligent founder who truly lives the values of her company.

was born on April 28th, 1981, in Pomona, CA. Her father is of Mexican descent and her mother of various European descent. Since her father was in the US Air Force, they moved around to Mississippi and Texas before settling down in southern California when Alba turned nine. At the young age of five, Alba already knew she wanted to be an actress but took her first acting class when she was 12. Nine months later, she was signed by an agent and studied at the Atlantic Theatre Company to chase her dreams.

As a gifted actress from the start, she played a variety of roles from comedies to dramas. Her feature film debut was in 1993 in Camp Nowhere. She was originally hired for a short two-week role; however, when the lead suddenly dropped out, Alba found her first break. She admits that it didn’t have anything to do with her talent but rather that her hair resembled the lead’s. The job extended into two months and she received an impressive first credit. She appeared in some independent films and branched out to TV in 1994. Her recurring role was in the popular comedy The Secret World of Alex Mack.

In the following years, she was featured in many other TV shows, films and magazines. In 2003, she landed her first starring role in the major studio film Honey. After this, her career took off and she was involved in many star-studded films such as Valentine’s Day, The Killer Inside Me, Spy Kids 4, and many more. She has received many awards for her work, including a Golden Globe and People’s Choice Nomination, being voted TV Guide: Break Out Star of the Year and wining Favorite Actress at the 2001 Teen Choice Awards.

Acting isn’t always all glamor. Alba hasn’t always been happy with how she has been portrayed. She made moves to sue Playboy for using promotional photos from her film Into the Blue on the cover of their magazine. She said it misled people to believe she posed nude for this magazine when she never did. After an apology from Playboy, she dropped the charges. She has always had a non-nudity clause in her contracts, even in her role as a stripper in Sin City.

In 2008, Alba was pregnant with her first child and frustrated she couldn’t find a clean, eco-friendly option for baby and beauty products. After she would try a new product, she would break out into red welts. She decided to take matters into her own hands for the safety of her child and herself as well as everyone else. Thus, The Honest Company was born.

They started with four co-founders, Alba along with Brian Lee, Sean Kane and Christopher Gavigan. They originally decided to target the diaper industry but have now grown to soap, kitchen cleaners and even nursery furniture. Alba was the best publicity the marketing team could ask for. She already had a massive following from her acting career and went on Jimmy Kimmel to promote the brand further. She focused on exposing the toxic chemicals used in other brands to raise awareness of the importance of clean products during a time that it wasn’t heavily considered.

The Honest Company has seen tremendous growth over the years, but it has also left them vulnerable to scandal. Calling themselves “Honest” put a target on their back with an extreme promise to uphold. After experiencing some mistakes, everyone assumed that it was another failed celebrity company. Instead of giving up, the company buckled down and did a serious rebranding, including hiring Nick Vlahos as CEO and adding an internal research and development team to ensure that their products are safe and toxin free.

Alba played a significant role in the rebranding. Girls who grew up watching Alba in movies grew to trust her and The Honest Company when it was time for them to have families. Alba is an intelligent founder who truly lives the values of her company. Her legacy surpasses what she has done in film and bleeds into The Honest Company’s influence on families around the world.

“I’ve always had this energy to prove that women can be intelligent and equal. Women can excel in life, and should be treated with fairness.”
“Naysayers or haters would energize me, in a way. Oh, you think I can’t do it? Watch this. It gave me that fire to really keep going. But now, it doesn’t really get to me the same way. It rolls off differently now.”
“Whatever people are going through in life — their life experiences and their trauma — they’re projecting it onto other people. They’re going to spew negativity, and that’s fine, because it does something for them. But I don’t need any of that. It has nothing to do with me.”

Children’s book “A Bear to Share” by Jessica Alba - https://www.barnesandnoble.com/w/a-bear-to-share-jessica-alba/1139682587

Getting Honest with Jessica Alba 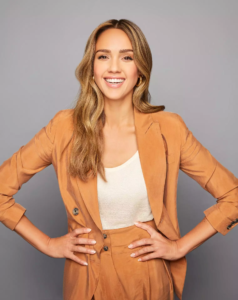 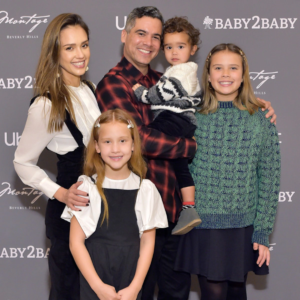 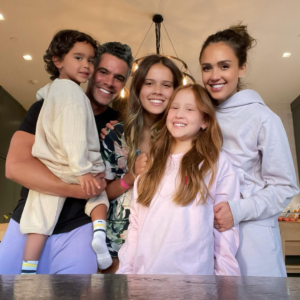 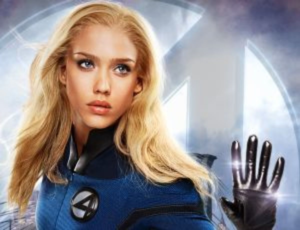 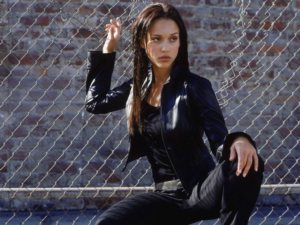 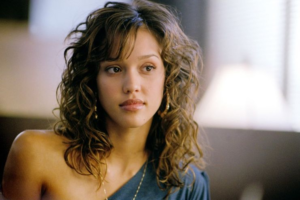 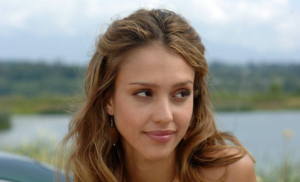 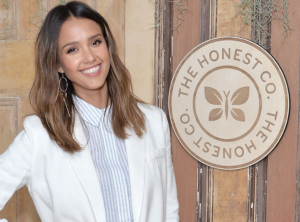 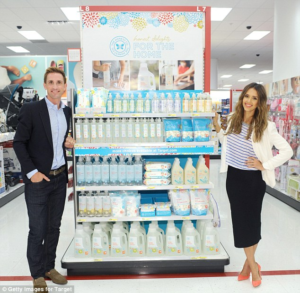