While enrolled in law school, she made the difficult decision to drop out to be with her ill mother. She decided to pursue her passion of photography and now is one of the Top 10 Wedding Photographers in the world, along with helping other female entrepreneur and is a first-generation Latina.

Jasmine Star is a first-generation Latina. She says she decided to go to law school at UCLA because it was the “safe” choice to do for her immigrant family. However, during her time at law school her mother relapsed with brain cancer and Star was faced with the fragility of life.

She was stressed, overwhelmed and unhappy with law school but pushed through until her mother became ill again. She quickly realized how precious life is and didn’t want to regret wasting time on things that made her unhappy. Star dropped out of school and remained by her mother’s side. Her dream was to have her mother and father at her wedding so they quickly planned a wedding in three months to ensure it became a reality.

After the wedding bliss faded away, she began to reckon with the fact she was jobless and desperate to do something she loved. That Christmas, her husband gifted her with a camera and pushed her to pursue her passion at all costs. Star spent the weekends practicing and attending photography classes until her work paid off; she was voted Top 10 Wedding Photographers in the world just four years later.

After launching her photography business, she realized she was a skilled entrepreneur and started Social Curators to help other female entrepreneurs scale their businesses. On her website (jasminestar.com), she has a podcast and blog designed to give business tips and overall motivation for women to pursue their dreams. Star also provides courses for entrepreneurs to scale their own businesses.

“Well, whether you feel like your business is at a standstill or it’s moving too slowly, I want you to know that it’s *okay* to be the tortoise in a world full of hares.”

“My goal is to give you the tools you need to grow your business, and that includes helping you cultivate the MINDSET you need to believe your dreams are possible…
Because they ARE possible, my friend, and I will continue shouting it from the rooftops until you believe it, too.”

“It’s time to stop giving in to fear, making excuses or putting it off until later and just take that first step.”

“I've been placed on this earth to help people build a business and life they love. It looks different each day, but I empower people to love their lives as a result of building the business of their dreams.”

How to Identify Your Life’s Mission
https://youtu.be/dlJS7fu68Tw 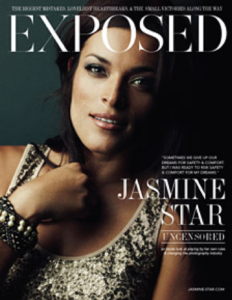 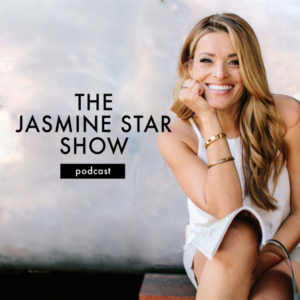 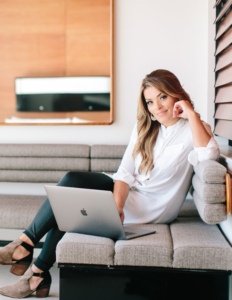 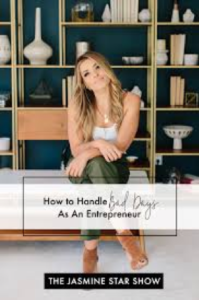 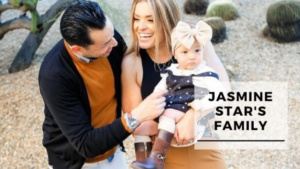 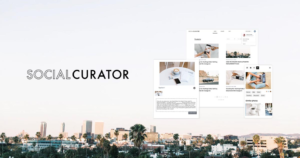 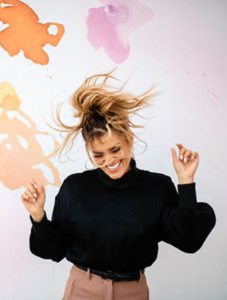 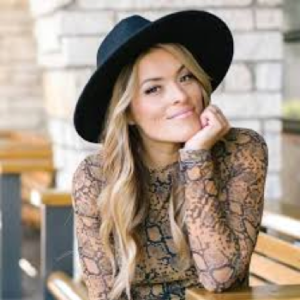 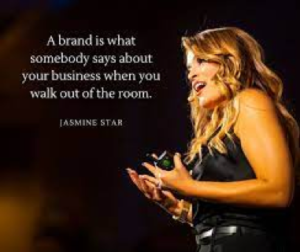 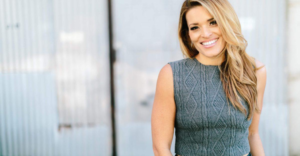