Is the founder and CEO of Ad Fontes Media, but this wasn’t always her plan. She earned a B.A. in English from UCLA and a J.D. from the University of Denver. She was a patent attorney leading up to the 2016 election when social media users were growing polarized and posting links to articles that were biased or low credibility. Many people didn’t realize that they were seeing completely different things on the news verus other people.

Given Otero’s profession as a patent attorney her work consisted of explaining complex subjects in both words and pictures, so it just made sense to her to draw a chart. This chart, now known as the Media Bias Chart, went viral on social media and others were asking for additional news sources to be added. Clearly there was a need for this kind of data on news sources. This led to Otero founding Ad Fontes, which means “to the source” in Latin, and leaving her law practice in 2018.

Today, Ad Fontes Media uses a systematic approach to content analysis in which a team of 40 professional analysts from all political views examine and categorize news content creating data that is useful to news consumers, educators, marketers, and even publishers themselves.

Ad Fontes even goes beyond this offering courses that are available for everyone on their website. Otero interacts with librarians teaching media literacy in their communities and the brand leaders taking their responsibilities in the media seriously. The team is also dedicated to influencing policy around social media misinformation and media literacy education in schools.

Otero is also on the Board of Directors of Community Radio for Northern Colorado and is on the Advisory Council of Media Literacy Now. She also has been featured in sources such as Poynter Institute, Big Think, Market Watch, Life hacker, City A.M. for her articles and blogs on news literacy, free speech and social media.

Vanessa Otero is the founder and CEO of Ad Fontes Media, a company she didn’tintend to create when she posted the now viral, Media Bias Chart. Her work consists ofdecreasing polarization in news and our society and promoting media literacy. 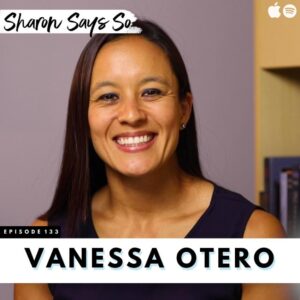 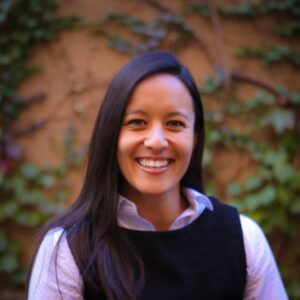 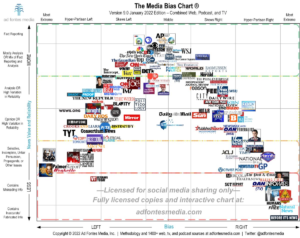 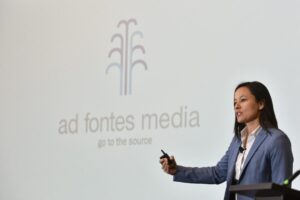 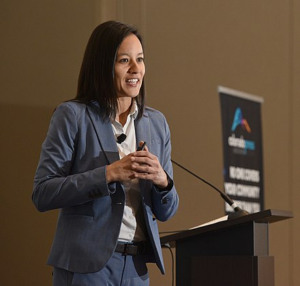 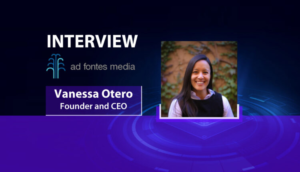