Grew up in Manhattan, New York City, specifically Washington Heights. When Miranda was just seven years old, his Puerto Rican parents took him to see Les Miserables which sparked his interest in musicals.

As he matured, his music taste widened to R&B and Hip Hop but his love for musical theater stayed strong. He attended Wesleyan College where he merely participated in theater. During his sophomore year in 1999, he was writing his own musical titled In the Heights. The show was then added to Wesleyan’s student theater company, Second Stage, and took to the stage in 2000.
She was stressed, overwhelmed and unhappy with law school but pushed through until her mother became ill again. She quickly realized how precious life is and didn’t want to regret wasting time on things that made her unhappy. Star dropped out of school and remained by her mother’s side. Her dream was to have her mother and father at her wedding so they quickly planned a wedding in three months to ensure it became a reality.

In the Heights combines hip hop with salsa and Latin sounds. The show takes place in Manhattan in Washington Heights, which is a Hispanic community close to where Miranda grew up. The musical took off and made its Broadway appearance in 2008. The show received positive reviews and noted Miranda’s skillfully chosen lyrics. The musical won four Tony Awards and ended its run in 2011. By then, Miranda was already working on the now popular Hamilton.

One of the major draws for Hamilton is the diversity of the cast. Born to immigrant parents, Miranda makes sure his productions focus on diversity rather than historical accuracy. The actors he chose embody the spirit of the founding fathers through the musical lens of hip hop.

In addition to his theater work, he has contributed as a song writer to some well-known films. He earned himself an Oscar nomination for his song “How Far I Will Go” from the Moana soundtrack. He also co-wrote “Jabba Flow” which appeared in Star Wars: The Force Awakens.

Most recently, all eight songs Miranda wrote for the new Disney film Encanto made the Billboard top 100. “We Don’t Talk About Bruno” has ranked No. 1 for a Disney song. He credits the soundtrack’s success to the fact that all eight songs have different sounds and embody each character.

Miranda even makes time to advocate for Puerto Rico. In response to hurricane Maria in 2017, he wrote “Almost Like Praying” which topped iTunes charts in 17 countries. Miranda donated all the proceeds to hurricane relief. “When senseless acts of tragedy remind us that nothing here is promised--not one day. This show is proof that history remembers. We live in times when hate and fear seem stronger.”

“I like the quiet it takes to pursue an idea the way I pursued ‘Hamilton', but I couldn’t write a book, because there’s no applause at the end of writing a book.”

“Before you turn the world down, make a little space for yourself. Brush your teeth, tidy the counter, put down the phone. Savor the best part of the day for one more second.”

"I grew up in an immigrant neighborhood. We just knew the rule was you're going to have to work twice as hard."

"The reason 'Hamilton' works is because there is no distance between that story that happened 200-some-odd years ago and now, because it looks like America now. It helps create a connection that wouldn't have been there if it was 20 white guys on stage." 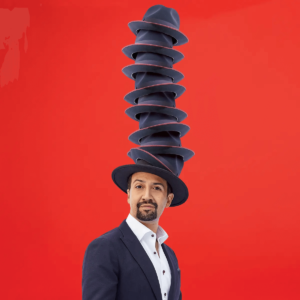 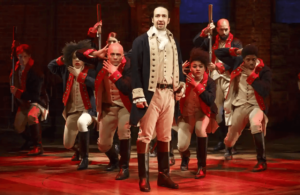 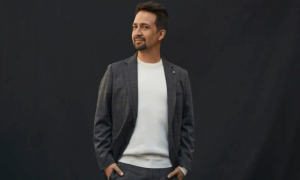 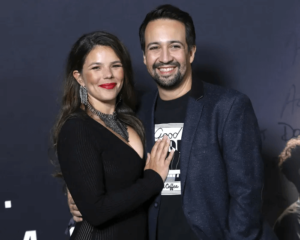 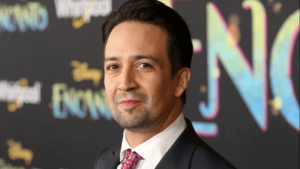 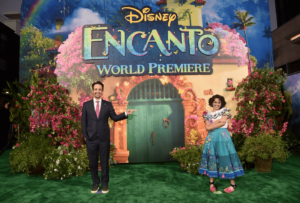 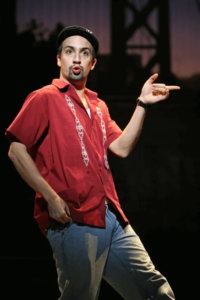 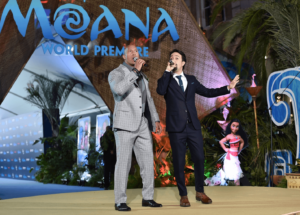