Born in California, Ellen Ochoa earned a bachelor’s degree in physics from San Diego State University and a master’s degree and doctorate in electrical engineering from Stanford University. Dr. Ochoa, a veteran astronaut, was the 11th director of the Johnson Space Center; the first Hispanic director and only the second female director. Before this, she was Deputy Center Director of Flight Crew Operations.

In 1988, she joined NASA as a research engineer at Ames Research Center before she moved to Johnson Space Center in 1990 when she was chosen as an astronaut. She served on the nine-day STS-56 mission about the space shuttle Discovery in 1993 making her the first Hispanic woman to go to space. She has flown in space four times including STS-66, STS-96, STS-110 logging just about 1,000 hours in orbit.

Ochoa has been recognized with NASA’s highest award, the Distinguished Service medal and the Presidential Distinguished Rank Award for senior executives in the federal government. She has received many other awards and is honored to have six schools named after her. Ochoa is a Fellow of the American Association for the Advancement of Science and the American Institute of Aeronautics and Astronautics, serves on several boards and chairs the Nomination Evaluation Committee for the National Medal of Technology and Innovation.

“Ellen Ochoa didn't get picked the first time she applied to become an astronaut--nor the second. But she eventually went to space four times. In this excerpt from the podcast Wisdom from the Top, host Guy Raz talks to Ochoa about how she became an astronaut and her career at NASA.”
Ellen Ochoa's Extraordinary NASA Career : Short Wave : NPR

“Don’t be afraid to reach for the stars.”
“What everyone in the astronaut corps shares in common is not gender or ethnic background, but motivation, perseverance, and desire – the desire to participate in a voyage of discovery. ”
Space missions STS-110 • STS-96 • STS-66 • STS-56 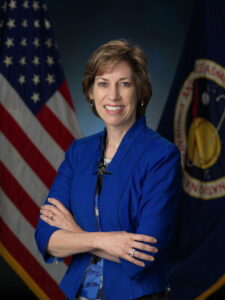 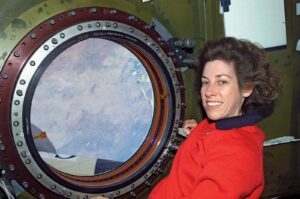 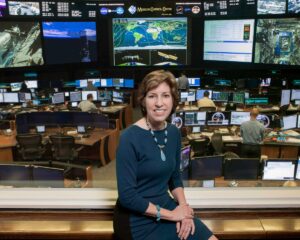 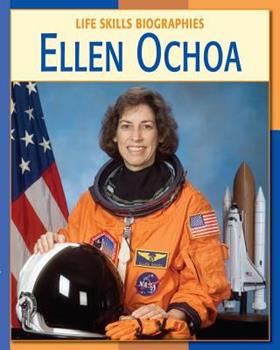 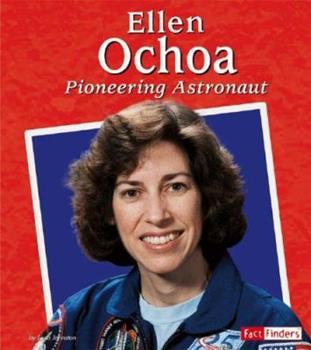